Battle for the French Smartphone Market

Smartphones are what we all use in our day to day lives. And companies want to make sure that people buy and use their products. That is why most companies make sure to release at least one smartphone every year, that way they will stay relevant.

And as this urge and desire to stay relevant in the smartphone tech game grows, companies will try and get their products to as many nations as possible. That being said, we shall take a brief look at the battle for the French smartphone industry.

Before we get into which company was trying to make smartphone sales in France, allow to look at the general smartphone usage in France. 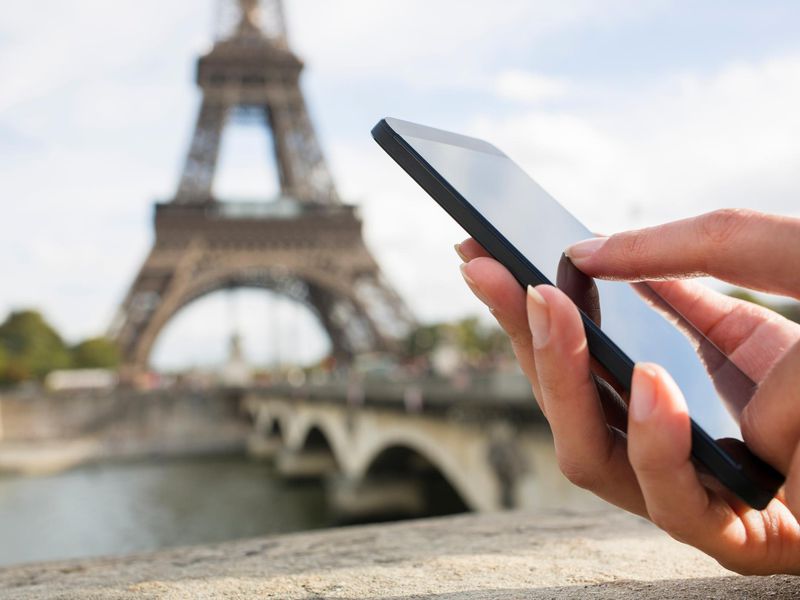 Our smartphones have become what we use when we want to communicate, this is not only for France but in the rest of the world as well. We use them to call, text and for internet access as well.

Research shows that the French use their smartphones mainly for search engine queries as well as visiting social media networks. And at the same time, a large number of people between the ages 18 to 34 admitted that they were addicted toothier smartphones.

Why the French Market?

Now we can see why markets are doing their best to make sure that they smartphones are sold in France. The numbers of smartphone users in France ranges from all ages. As such, there is bound to be smartphone that people from various prefer.

Smartphones change as such, people are always looking to buy the latest or one that they can use that will meet theirs. Within the course of 3 years in France the leading smartphone provider has changed.

In 2017, Samsung was topping the chart for being the best smartphones used by people in France. With the Samsung Galaxy J3 and the J5 having the most French clients at 6% each. This was pegged against the iPhone sales that showed that at least 3.4% opted for the iPhone 7 and 3.3% for the iPhone 6.

2020, however sings a different tune.

Statistics recorded for the month of January 2020 show that iPhone 11 dominated the smartphones les with 11% and the iPhone 11 pro max at 8%.  Whereas the Samsung A50 and the A50 where sitting at just 4%. We are sure that these users as the goes.